Professional Private Films: Do you Dare to Star in One? 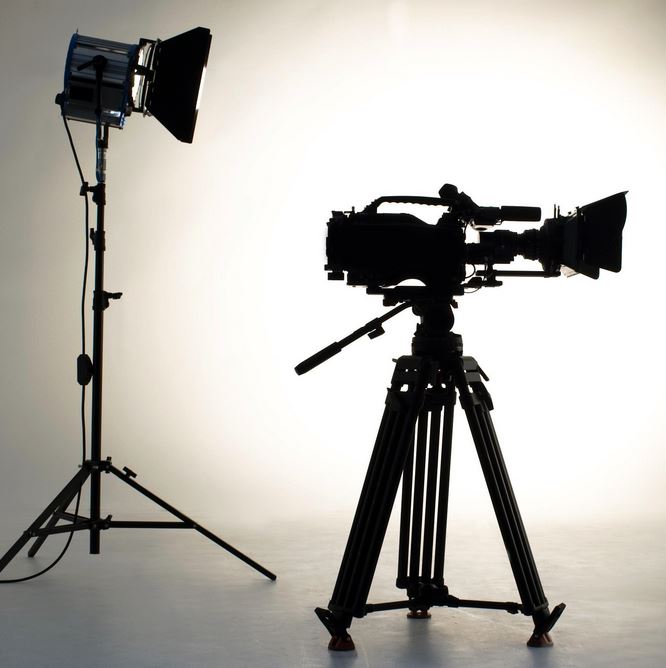 You may have reservations about being filmed in such an intimate setting, but the end result will be so worth it.

Let’s be honest. Most of us have toyed with the idea of making a sex tape. There’s something deliciously naughty about filming yourself and your partner in an intimate situation and then watching it back together (or alone, if you’re apart for a long time!) afterwards. Often though, a home video can feature bad lighting, shaky camera work and muffled sound. Hardly the ingredients for a sexy viewing experience! What you may not know is that there is another option. Professional sex tape productions are slick, edited to perfection and are directed by people who know what looks and sounds good. So why should you dare to reveal all in front of your very own camera crew?

You can look better than your favourite celebrity

Chances are, you’ve watched a celebrity sex tape online. What surprises most people is that they look far from their red-carpet best in these clips, often being subjected to terrible camera angles. So if the beautiful and famous can’t look good in one, who can? You, that’s who! Amateur videos are exactly that, shot by people who really don’t know what they’re doing. A professional film, however, will use all the industry tricks that you’d see in a high-quality adult film to deliver something that looks incredible. Eat your heart out, Kim Kardashian!

There’s no need to feel insecure

If you’re worried about how you’ll look on camera, there’s simply no need. Your director, thanks to plenty of experience making films for couples, will be able to tell you what looks flattering and how they can use editing and lighting to accentuate your best bits. With a little bit of camera magic, you’ll look a million dollars!

Leave the camera work to someone who knows what they’re doing!

When you and your partner film yourselves, one of you is going to have to be in charge of the camera. This means setting it up and filming the entire thing in one long, static shot. Or you have the other option of holding the camera, which probably means that you’ll only be able to see one of you. Where’s the fun in that? Being filmed by a professional crew means that you’ll be able to get up, move from room to room and completely focus on each other rather than worry about a) dropping the camera or b) remembering to press record.

Your director and crew will put you at ease

Understandably, you may feel uncomfortable baring all in front of a director and crew. This is perfectly normal! Try to remember than those directing and recording your film do this for a job and by this point, there’s probably very little that they haven’t seen. They’ll do their best to lighten the atmosphere and make you feel at ease – and your film can be as tame or explicit as you like, your own boundaries dictating how far things will go on tape! A reputable company will also delete the files of your film after you have safely received it, so there’s no need to worry about it falling into the wrong hands.

The final cut will amaze you!

So there you have it, a guide to the world of professional private films! It doesn’t matter if you have already made a sex tape or if this will be your first time getting intimate in front of the camera, you’ll be really impressed with what the right equipment, knowledge and a genuine passion for creating great films can do!

If you want to star in your own, visit http://professionalprivatefilms.co.uk/ or Tweet them @ProPrivateFilms 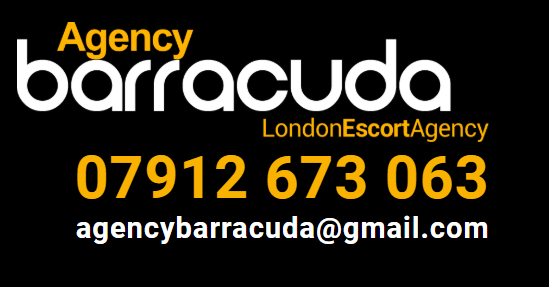